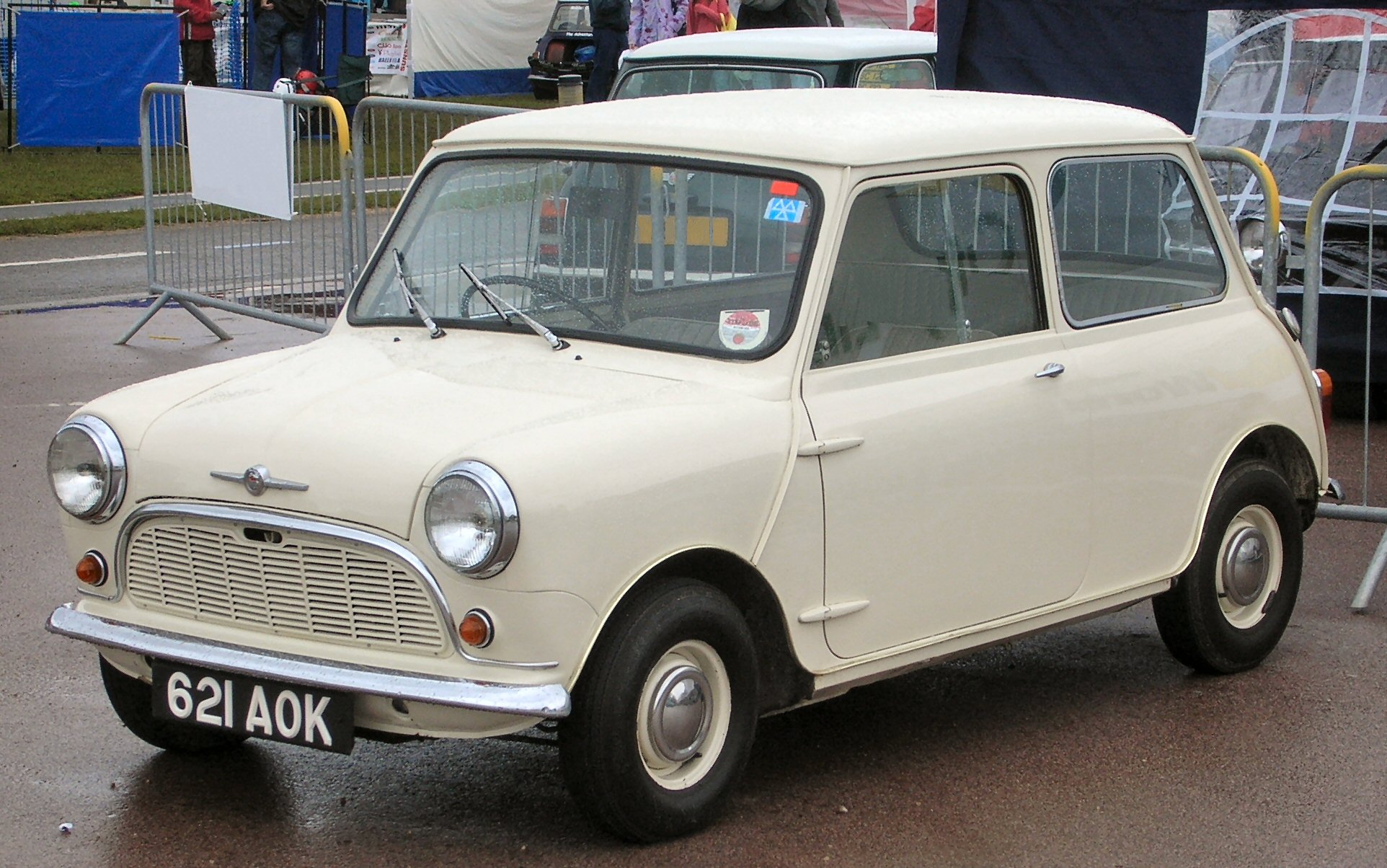 The Ford Escort model has been an integral part of the world rally for decades, and the Escort RS1600 model built in the 1960s, based on the Escort Twin-Cam, launched the expansion of the 60s of the last century. Cars of this series have received improved engine, reinforced body and a special suspension to withstand extremely …